Four Kish Beach Parks that You Have to Visit 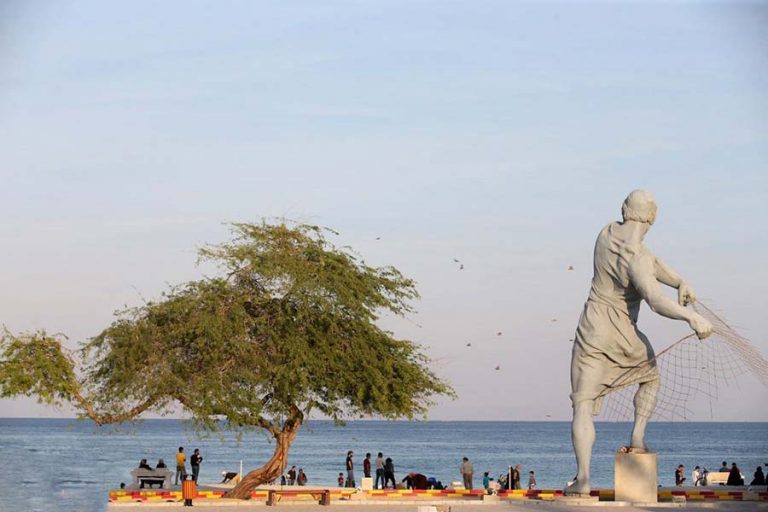 Kish Island, known as the Pearl of Persian Gulf, is one of the most popular tourist destinations in Iran. As a free-trade zone, you can buy everything at a cheaper price in Kish. You also don’t need to have any visa upon arriving at Kish Island as long as you are staying up to 14 days. Most importantly, however, Kish is one of the best island resorts in the middle east when it comes to tourist spots and recreational facilities.

The beach parks are among the most popular tourist spots in Kish. They are the ideal place for fishing, playing water sports, and capturing memorable moments in photographs.

The biggest Kish beach Park is located in the northwestern part of the island in Darya Boulevard, one of the major commercial areas in Kish. This massive beach park extends from Khatam ol-Anbia mosque to Jasq square. Located close to non-tourist neighborhoods, Mirmohanna is a great place to get to know the local people.

There are a lot of things to do in this massive Kish beach park. You can go fishing on the docks or lay down by the shore and watch the sea turtles dance around in the sunlight. You can also take a walk along the beach, buy freshly caught fish in the fish market, relax in the shade of gazebos, rent a boat for riding inside the water, and watch the ocean in the Mirmohanna recreational pier. There is live music during some nights, both at the beach and at the restaurants.

There are also a lot of close-by spots to visit on your trip to Mirmohanna beach park. They include the Kariz underground city, Maryam Bowling, and various shopping centers and restaurants.

The Simorgh Beach Park is located in the southeastern part of Kish, along the coastline between Jahan Road and the Cycling Road. Right across Simorgh is the Kish Dolphin Park, the first and the biggest Dolphin park in Iran.

Simorgh is an ideal destination for family trips. This Kish beach park includes a large playing section specially designed for kids. You and your family can also play badminton, table tennis, go skating, or take a stroll alongside the beach. If you don’t like walking, you can rent a bicycle from the bike rental in the beach. With all the family-friendly facilities, it’s very rare for families to come out of Simorgh beach park unsatisfied.

After you are finished with this fantastic Kish beach park, you can visit the famous Kish Dolphin Park right across from it. Although, it might be a good idea to visit the dolphin park on a separate day because it is really big and you might be too tired for it.

The symbolic Fisherman Kish beach park is located in the eastern part of the Island and holds in itself one of the most symbolic statues of Kish island. The 12-meter Fisherman statue can be seen from a long distance away, and is the result of the combined effort of four professional sculptors in three months. This magnificent statue holds the title of the second largest figurative sculpture in Iran, running behind the 13-meter Pearl Hunter statue in Bandar Abbas.

The Fisherman Beach Park is an ideal spot for people who want to get away from the crowded areas of Kish. Lying down and relaxing in the shade of trees is a favorite pastime in this 4000 square meter beach. There are a large variety of plants that can be found in Fisherman beach park, and some of them are domestic of Kish Island. Some of these plants include Jujube, the Oriental hornbeam, tamarix, babul, Bambar Lari (a Kish domestic plant), and date palm.

The unending blue of the ocean, the warm sunshine, and beautiful coral beaches are the signatures visuals of Kish Island. Marjan beach park (marjan means coral in Persian) is a magnification of all those qualities, and is undeniably the most beautiful beach park in Kish. This coral beach is one of the most beautiful spots in Kish island, and the ideal place to take photographs.

There are multiple ways for having fun in Marjan beach. You can try a wide range of water sports, from jet skiing to scuba diving. You can also get a bike from the bike rental to cycle in the Kish Cycling Road that passes through Marjan beach.

If you get tired from physical activity, relax in one of the numerous gazebos in the beach and enjoy the scenery. Observe sea anemones, jellyfishes, snails, corals, and hunt for sea shells both in the shore and the water. Head to the Marjan Bazaar and shop for local goods and souvenirs. If you are hungry, the nearby Hafez restaurant and Foodland are said to be really good. Kish hotels such as Dariush and Parmis are also located close to this beautiful beach park.

Yazd Tourism: The Most Popular Attractions in the City of Yazd 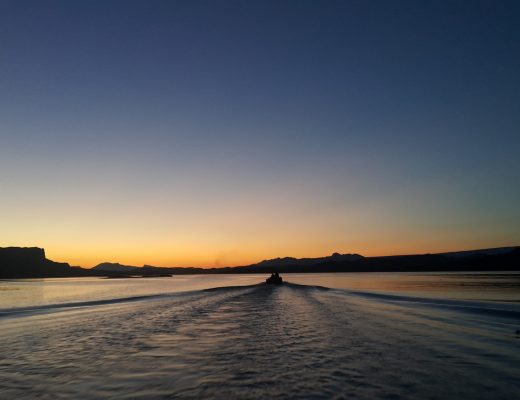