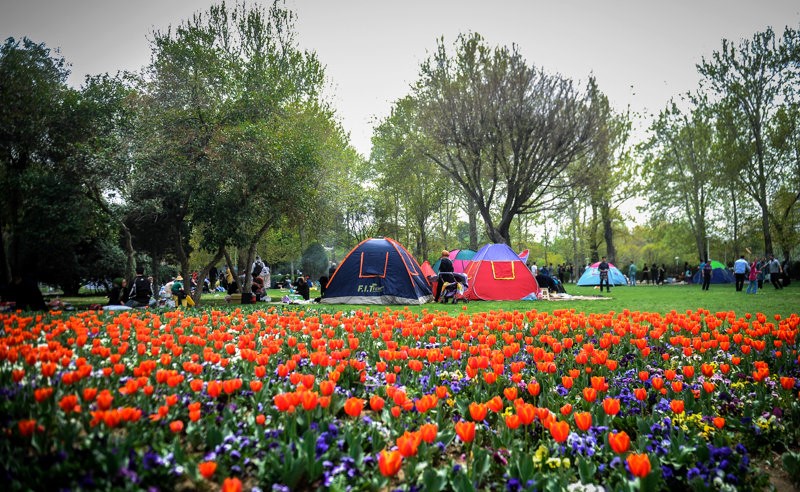 In our previous post, we have talked about events in Iran including Nowruz, Ramazan, and Charshanbe Suri. Now you can read about some other famous ceremonies.

When Sun reaches the farthest southward point in the sky, Iranians prepare themselves to celebrate the longest night of the year by gathering and staying up past midnight which is called Yalda Night (Shab-e Yaldā).

Yalda or winter solstice is on December 21 and marks the shortest day and the longest night of the year in the northern hemisphere and it is counted as of Iranian’s ancient traditions, dating back to Zoroastrian era.

Yalda intertwined with festivities such as eating watermelon, pomegranate, nuts, dried summer fruits, gathering with family and friends, citing pinnacles of Farsi literature by Hafez, and staying up after the nightfall to push back the lurking evil forces of Ahriman of the longest and darkest night of the year.

The night runs high on old believes such as the power of red fruits which are the symbolic representative of sunlight to keep the evil at bay, or eating watermelon as the sign of resistance to winter’s cold. Ancient Iranians also believed that it is the night when the Sun was born and conquer darkness in the world so they called it Yalda which means birth.

The first month of Hijri calendar comes to our lives every year with mourning signs to bear the epic of Karbala in mind, marking the martyrdom of Imam Hossein on the ninth and tenth of Muharram, respectively called Tasu’a and Ashura. The first 10 days of Muharram are a manifestation of the special attention Shias pay to mourning ceremonies by lamenting and grieving to the tune of beating drums and chants of “Ya Hossein”.

Commemoration of Ashura and Tasu’a is filled with customs including ceremonial chest-beating (sineh zani), free meals called Nazri by mosques, carrying a huge metal or wooden structure called respectively Alam and Nakhl (Palm), or lots of other traditions such as holding Ta’zieh and Naqqali.

Ta’zieh rituals, an old Iranian and religious dramatic parade, symbolize the eternal and unwavering stance of truth against falsehood and humanity’s struggle against tyranny. It was registered on UNESCO’s list of the Intangible Cultural Heritage of Humanity in 2011.

Naqqali is a traditional Iranian theatre which is often accompanied by music, decorative, and painted scrolls.

Tasu’a and Ashura are public holidays in Iran’s calendar which move year by year due to being on lunar calendar.

Sizdah be dar or the Nature’s Day is the 13th day of Farvardin, the first month of Solar year, on which Iranians go picnicking in the wilderness to spend quality time with their loved ones, play games, have lunch like kabābs with polov (called chelov when it comes with kabob), eat nuts (Ajeel in Farsi), and most importantly throw Greenary (Sabzeh from the customary setting of Haft-seen) away.

Although Sizda be dar comes after 12 days of Norwuz, as for historians said it is not originally part of Nowruz holidays but it has deep roots in our history to mark the of new year’s holidays. Ancient tradition of Sizdah be dar is all about appreciating nature and cleaning the mind from evil thoughts and spending the day outdoors to stay away from the unluckiness of the number thirteen.

During the day, young singles, especially girls, knot leaves of greeneries as a symbolic act to express a wish to find a partner. It is also believed that touching other’s Sabzeh or not getting rid of Sabzeh at the end of the day would bring bad luck for the rest of the year.

There’s also another tradition on this day, called Lie of the Thirteen (Doruq-e Sizda), which is the Iranian version of April Fools’ Day. Funny thing is Sizdah be dar coincides with the first or the second day of April. 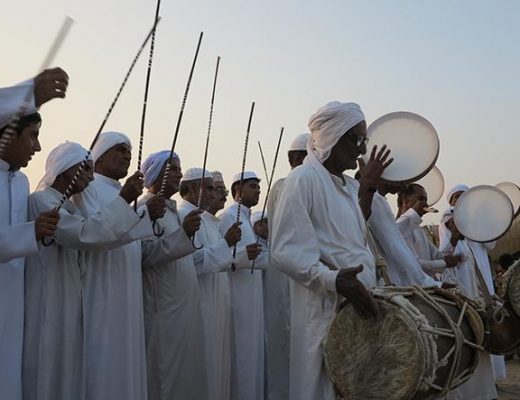