All You Need to Know About Shiraz Airport 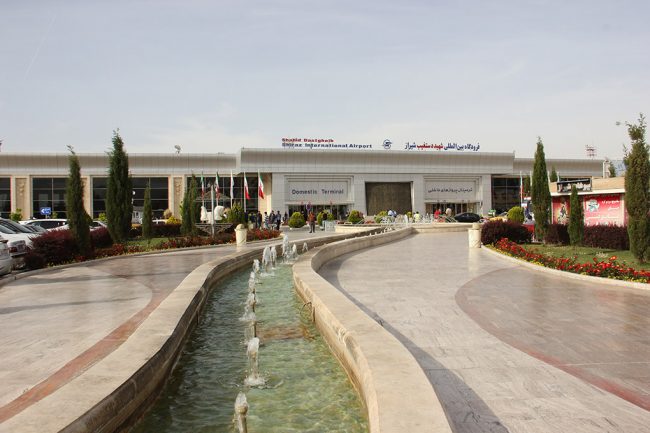 Shiraz is one of the most popular tourist destinations of Iran. This popularity is due to three reasons: Firstly, Shiraz holds in itself some of the most wonderful attractions left from the Zand Dynasty, an era known for its beautiful architecture. Secondly, Shiraz is located comfortably close to the ruins of ancient Persia, including Pasargadae, Persepolis, and Tomb of Cyrus. Lastly, Shiraz is a great place for buying local souvenirs and trying out traditional dishes and desserts.

Where is the Shiraz airport located?

One of the good qualities about Shiraz airport is its accessibility. The Shiraz public transportation is generally very easy to use, and it covers all the important spots in the city. You can always rely on it to get to the airport.

If you want to go the Shiraz airport by car, you will need to head towards the Shiraz – Bandar Abbas road. At the end of Ferdows Boulevard you will reach Gol-e Sorkh square. Head for Shahcheraghi square from there and you will reach the airport.

The subway is another good way to reach the Shiraz airport. Ride line one of the subway and get off the train at the Gol-e Sorkh stop. It’s only a short walk from Gol-e Sorkh Square to the airport.

There are two airports in Shiraz which are known as the old airport and the new airport. The new airport is the only international airport of Shiraz. Also known as Shaid Dastgheyb Airport, this airport was opened 58 years ago in 1961. It is now one of the best of its kind in Iran.

Which destinations does Shiraz airport fly to?

It’s worth noting that Shahid Dastgheyb Airport has the capacity to move 10 million domestic and international passengers every year.

The Shiraz International Airport is one of airports in Iran that can issue on-arrival tourist visa for its passengers. Citizens of all countries except the UK, the US, Canada, Colombia, Iraq, Pakistan, Afghanistan, Jordan, Bangladesh, and Somalia can apply for visa on arrival in Shiraz airport.

There is also a currency exchange booth available in the airport for exchanging your money to and from rial.

The Shiraz International Airport has its own hotel for you to stay in. Besides that, the closest Shiraz hotel to the airport is about 10 kilometers away. 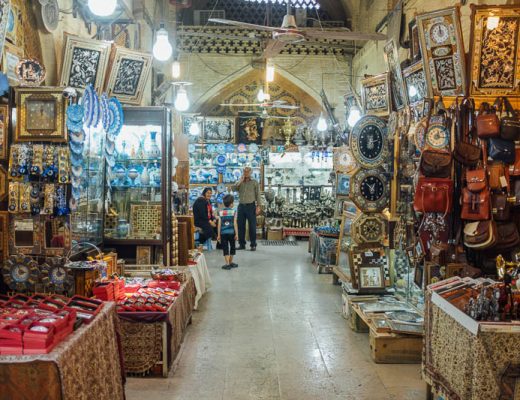 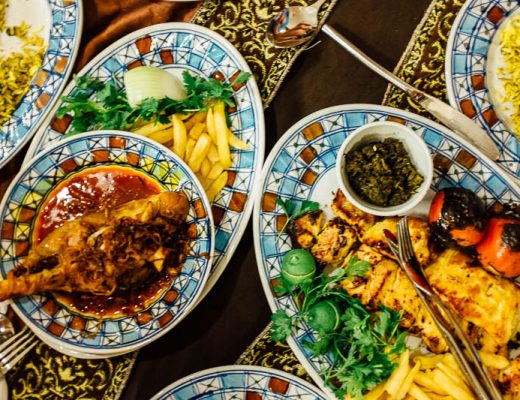 The Best Restaurants in Shiraz