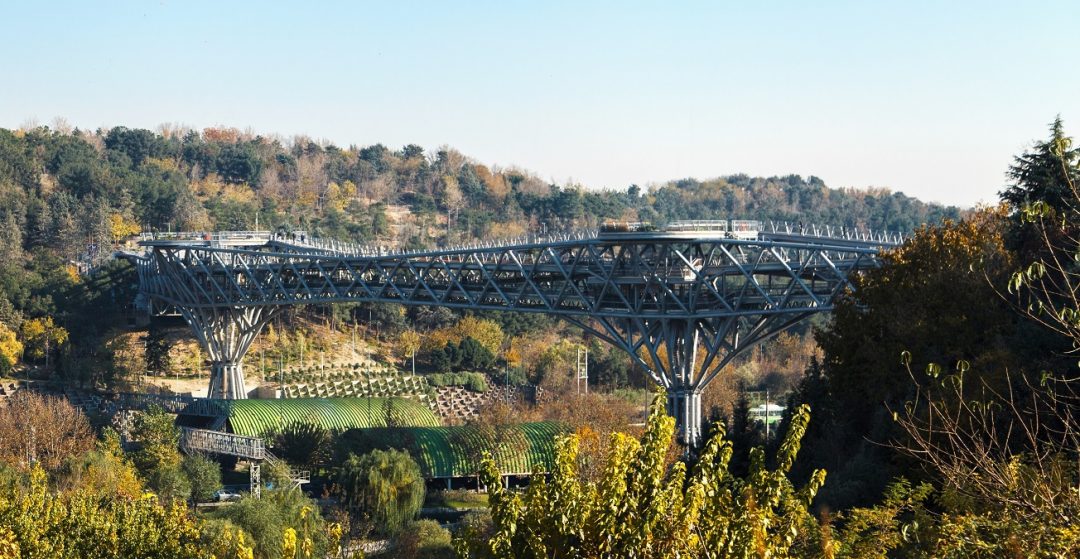 Spending a day in Tehran is paved with various options that are strongly dependent on what part of our city culture you would like to engage in. Since in previous post some old parts of Tehran have been described, here you can get acquaintance with modern day leisure of the city.

Abbas Abad Lands in the large north-central neighborhood of Tehran, in the seventh district, is a convenient location as a mid-way point between the more affluent (and more residential) northern Tehran and older business districts to the south (including Grand Bazaar). Many domestic and foreign firms are headquartered and have large business operations in the district as well as many other recreational and cultural landmarks.

Once had been undeveloped land out of Nasseri wall surrounding the old city of Tehran, came to the attention of Haji-Mollah Abbas Iravani who was Sadr-e Azam (equivalent to Prime Minister) of Qajar Iran between 1835-1848, during the reign of king Mohammad Shah Qajar. Lands were named after the Sadr-e Azam and plans were conducted to develop the area. Filling with qanats (underground channel to transport water), ab-anbars (traditional water reservoir in Iranian antiquity), and creeks resulted in Abbas Abad Lands to be marked as part of Tehran’s green belt.

Located between major highways – Haqani, Modares, and Hemmat -, the area has been drawing the attention of Tehranis as well as Iranian and foreign tourists regarding its numerous landmarks such as Ab-o Atash Park (literally means water and fire park), Tabiat Bridge (nature bridge), Gonbad-e Mina Planetarium, Banader Park, Museum-Garden of Sacred Defense, and many other parks.

Ab-o Atash Park represents water with an exclusive area designed for water-playing, alongside four fire towers which make fire flames. There is also an amphitheater in the park as well as other features including horse training, a lighthouse, gazebos, skate park, and several interior cafeterias and restaurants.

The park is connected to Nowruz Park by the suspension bridge of Abrisham, and to Taleqani Forest Park by the largest pedestrian overpass of Tehran, Tabiat Bridge. It is also attached to Banader Park, with a lighthouse in between.

Tabiat Bridge is reminiscent of connection between two urban green spaces. The bridge which overpasses Modares Expressway calls upon the drivers who are taking this route or others such as Hemmat, Haqani, and Resalat to reconcile with nature. The unique architecture of the bridge invites the citizens to put aside cars even for a short period of time.

Not only the three-story bridge is a link between Taleqani Park at Modares Expressway’s east side and Ab-o-Atash Park at the expressway’s west side but it is also provided with different functions at each level like gallery cafés and coffee shops on the first floor, green spaces, and platforms on the second floor, and walking and cycling lanes on the third floor which attract ranks of tourists and citizens. The bridge, inspired by Isfahan’s famous Si-o-se pol Bridge, connects present to the history and embodies strolling down Khaju Bridge which was a place for public meetings and teahouses.

Tabiat, the Tehran’s biggest pedestrian bridge, has been erected on three legs at a height of 40 meters in Abbas Abad Land. The curved bridge has an overall length of 270 meters and a width varying between 6 to 12 meters. It was selected among the top 5 structures in New York’s Architizer Awards 2015 by 300 of the world’s renowned architectures.

On the other side of Abrisham Bridge in the southern part of Ab-o Atash Park, a purple hemisphere rises like a sun behind the high-rise buildings of the capital and steal the show. The hemisphere and its surroundings, a symbol of the sun rays, is called Gonbad-e Mina.

Gonbad-e Mina is the biggest planetarium in the Middle East and one of the best in the world.

Tehran’s planetarium is a representative of Iranian modern science and up-to-date tech, providing the opportunity for studies on geology, biology, and astrology. The complex consists of exhibition hall, science gallery, and cinema which is using the most modern and the latest 3D technology of the world to display galaxies, stars, and planets.

To reach the planetarium we should pass the Solar System Park, equipped with astrolabes and spiral lamp-posts at the entrance of the park which prepares visitors for a space trip.

The circular platforms, ringed the dome, demonstrate the planetary system orbiting the sun and call on people to explore the solar system. The glass geodesic dome at the center of the park is a window to lift off the space lovers and send them into the galaxy.

Space coffee shop, shopping mall, conference halls, and offices are the other sections of the park, providing a scientific, cultural, and recreational complex for the visitors.

So if you want to know Tehran better or have a snack or meal in more contemporary parts, visit Abbas Abad Lands near Vanak Sq. and enjoy its many facilities. 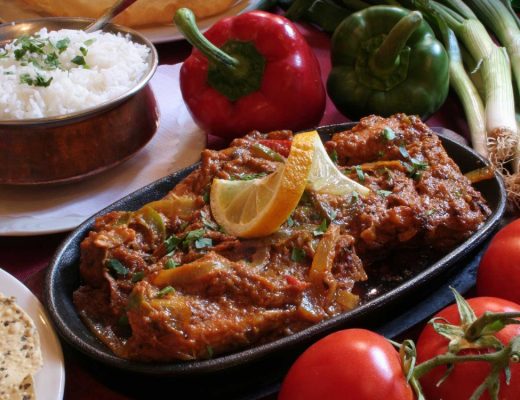 Attractions to visit in Western Tehran