Things to do in Tehran

The well-developed Iranian capital is a vast garden-museum with many attractions which would be put on every tourist’s list of sites to visit in Tehran.

The age-old city has been a human habitation for 7,000 years which had the makings of the capital since the old ages.

The unique geographical location, customs, and traditions as well as historical and contemporary treasures that showcase the age-old city has been a human habitation for 7,000 years.

During the last ten years, initiatives have set the stage for growth in historical, cultural, and artistic urban tourism in the city.

Today, the magnificent Alborz slope with modern sights is one of the favorite destinations for foreign tourists.

Tehran is equipped with stunning modern buildings and malls and an expanding transportation network for its future.

Newly constructed artistic-cultural erections next to the city’s old edifices portrait a cultural metropolis for every interest.

All palaces, museums, traditional houses, cinemas, theaters, planetarium domes, landmark towers, rail transportation network, wide expressways, flower-covered parks have provided the ground for tourists and citizens to enjoy one of the safest and biggest cities of the Middle East.

Welcoming Tehran has amiable, hospitable, and distinct people for acceptance of human culture with noble intentions, away from politicization.

This post is to demonstrate two significant landmarks of Tehran’s attractions, one modern and one ancient, and introduce a glimpse of the city’s unique architecture.

Read our other blogs about other places to visit in Tehran here.

Old Tehran’s transition to a modern city is represented with a significant milestone which is Milad Tower, the Iran’s tallest tower which plays the role of Tehran’s representative in the modern architecture.

All the city’s lofty skyscrapers and towers in abundance cannot cover the unique face of 435-meter tower.

The tower was named Milad to mark the centennial birthday of Imam Khomeini.

Through 11 years of effort, Milad Tower got operational on the Tehran’s northwestern hills of Kouy-e Nasr on October 7, 2008. As a result of its interesting features and applications, it quickly became the capital’s tourism and cultural center.

The multi-purpose sixth tallest telecommunications and broadcasting tower in the world covers an area of 13 thousand square meters and atop of it which is like Tehran’s rooftop, let us observe the horizon of Tehran metropolis.

What shines through in the 6-story lobby is the unique arch-shaped concrete ceiling whose geometric design represents an ornamental pattern of Iranian knot.

The topmost part of the lofty tower is a 120-meter antenna mast where a two-person lift is installed within it for carrying the experts to a height of 70 meters.

The cultural and social complex of Milad Tower not only transmits radio and television signals for Tehranis, but also looks forward welcoming tourists and enthusiasts of cultural activities into its different sections such as conference centers, tourist areas, exhibition and sports facilities, 5-star hotel, and commercial and administrative centers.

Among concrete and stone towers of today Tehran, there is a brick tower erected in Rey vicinity which has been an observer to the development and growth of Shahr-e Rey (City of Rey) since eight centuries ago.

The 20-meter-high tower, called Toghrol, is a memoir of the Seljuk era.

Not only in the Seljuk era but also in recent decades, 20 meters height was enough to call a structure tower. By the way, the tower was higher when it was capped by a conical dome which unfortunately there is no trace of it anymore.

In addition, the brick tower was utilized to be a calendar. The structure, by means of its contrived apertures, tabulates the position of the sun and length of the shadows to determine local time and date like a calendar.

The tower is also a solar clock; its exterior is divided into 24 notches which the sunrise at its eastern side enlightens the facets on the cylinder-shaped tower and forms shadows which indicate the time.

The name of Toghrol Tower comes from the first sultan of the Seljuq dynasty, Toghrul-Beg Seljuqi which is believed to be buried in the tower. Although some historians believe that the tower is the grave of Khalil Sultan who was the son of Tamerlane, the founder of the Timurid Empire in Persia.

Some others consider it as the mausoleum of Fakhr al-Dawla Deylami, while a renowned Iranian professor of Persian literature, Mohammad Mohit Tabatabaei, died in 1992, said that it is the tomb of Ebrahim Khavas, the Iranian Muslim scientist of the third century in Hijri calender. Tabatabaei is also buried aside the Toghrol Tower.

Toghrol Tower, with an area of 48 square meters, is located at Shahrdari Square, beside Administration of Justice of Rey Province. 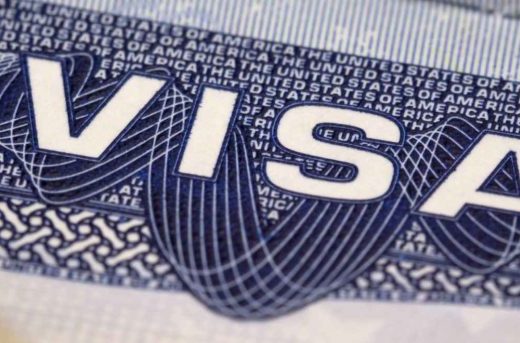 How to get Iran Tourist Visa and Business Visa? 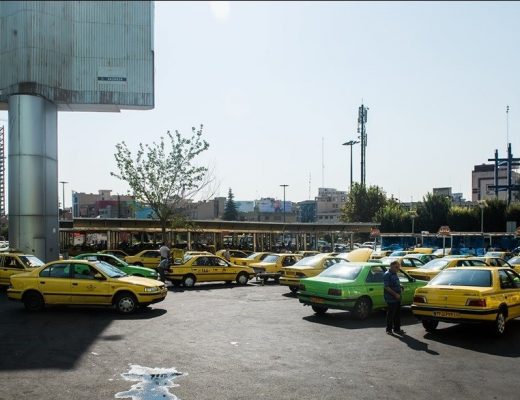