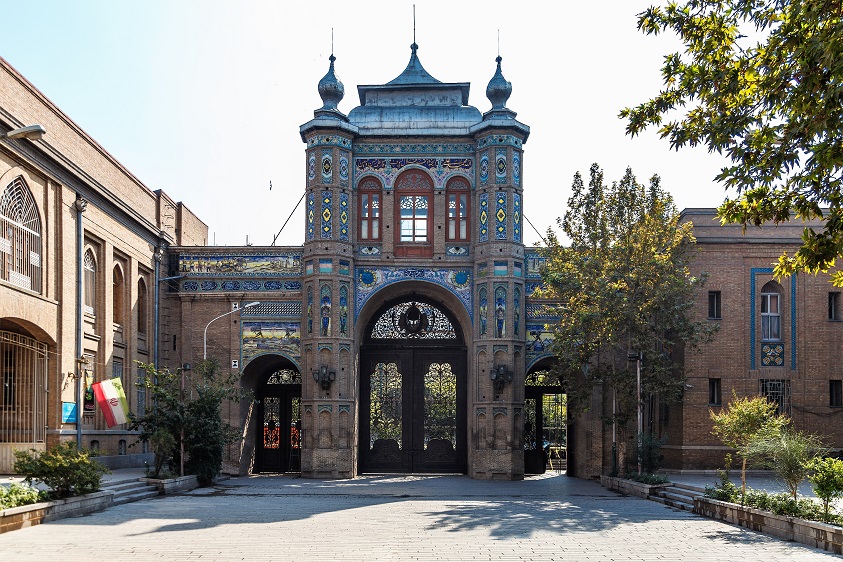 Ridges and peak of Damavand, the highest mountain in Iran’s plates, looming in the distance while you put the foot down in Tehran, the largest city in Western Asia.

A small ancient town flourished throughout the course of history by being chosen as Iran’s capital in 1776 by Aqa Mohammad Khan, one of the cruelest kings our country ever faced who initiated Qajar dynasty, Reigning from 1795 to 1925.

Tehran is filled with reminiscent of the past; kings, wars, revolutions, leaders and many other events which make a town with 80,000 residents into a metropolis with over 12 million citizens.

Consisting of a walled citadel, a roofed bazaar, and a town where the majority of the population resided in the three main neighborhoods of Udlajan, Chale Meydan and Sangelaj, rapidly expanded into more and more districts through several stages of development plans. As in 1961, the first comprehensive plan for Tehran was designed to meet the needs of the modern era.

So if you think over 200 years old is not enough to be called historical, you are wrong! Due to figures, the optimum time needed for visiting Tehran’s tourist attractions is 35 days which are mostly historical.

To know a city better, we should start with its classics; neighborhoods which kept untouched to improve the historical touch of the city.

On the Northern side of Imam Khomeini Street, a three-arch gate with colorful tiles is erected and named Baq-e Melli Gateway or National Garden Gateway. Since the gateway is surrounded by National Museum of Iran, Post Museum, and National Library buildings and no garden, the name doesn’t make sense at first. However, the name indicates that one of Tehran’s first public parks had been built there in Reza Shah Pahlavi’s era, but it didn’t last long until the Pahlavis’ means of modernization destructed the garden to put up new governmental offices on its ground. The reputation of the Baq-e Melli Gateway rested on such garden but the story dates back to long ago and if we want to probe into how it was erected there, we should look back to Mashq Square during the Qajar period.

In Fath-Ali Shah Qajar’s reigning era (1797–1834), at the exact location of the Baq-e Melli Gateway, there was a square for military parades where a gate, dubbed Nasseri Gateway, was built years later in Nasser al-Din Shah’s era (1848–1896). The gateway which Nasser al-Din Shah used to attend on top of it to watch the Cossack Brigade’s parade, witnessed the first plane landed in Iran, in World War II, and the execution of Mirza Reza Kermani, Nasser al-Din Shah’s assassin.

Nasseri Gateway overcame natural and man-made disasters until the 1921 coup d’état. In the very year, Reza Khan, who was the Qajar government’s minister of war, commanded Jafar Khan Kashani to construct a new gateway at the eastern side of the Nasseri Gateway in order to lead the coup and conquer Tehran. The new gate, akin to the Nasseri Gateway’s dimensions and façade, was under construction from 1922 to 1925, which its erection led to the demolition of the old gate.

The Baq-e Melli Gateway is in the architectural style of Reza Khan’s era in which the architecture of several Iranian eras is merged with European forms. The eight-columned brick structure has three entrances which two side ones were for pedestrians and the center entrance was designated for horsemen. On top of these entrances, which can control traffic of people by its cast iron doors, tiles with different designs catch the eyes. The interior sides of the entrances are decorated with tiles, showcasing patterns of artillery, machine guns, an angel of victory, and the full-length portrait of Cossack soldiers, indicating Reza Khan’s will to commemorate the 1921 coup. Above the tiling, there is a booth with a gable roof, called Pahlavi Hat. The booth, with two wooden windows on the both sides of the gate, is reminiscent of guards on watch and also soldiers who ought to play naqareh (kettledrums) to inform the citizens of dusk and dawn.

If you are planning to visit Tehran, it is highly recommended to do it at the end of your trip on your way back to Imam Khomeini Airport since you can spend time on more exotic experiences through our country. But never forgets one of the most diverse cultures of the world is vibing in Tehran, calling on adventurous souls to explore it.

How to haggle in Iran 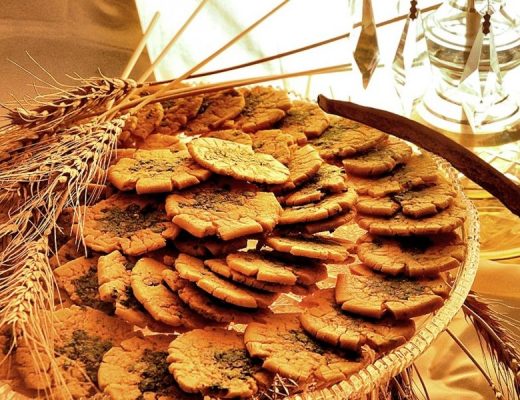