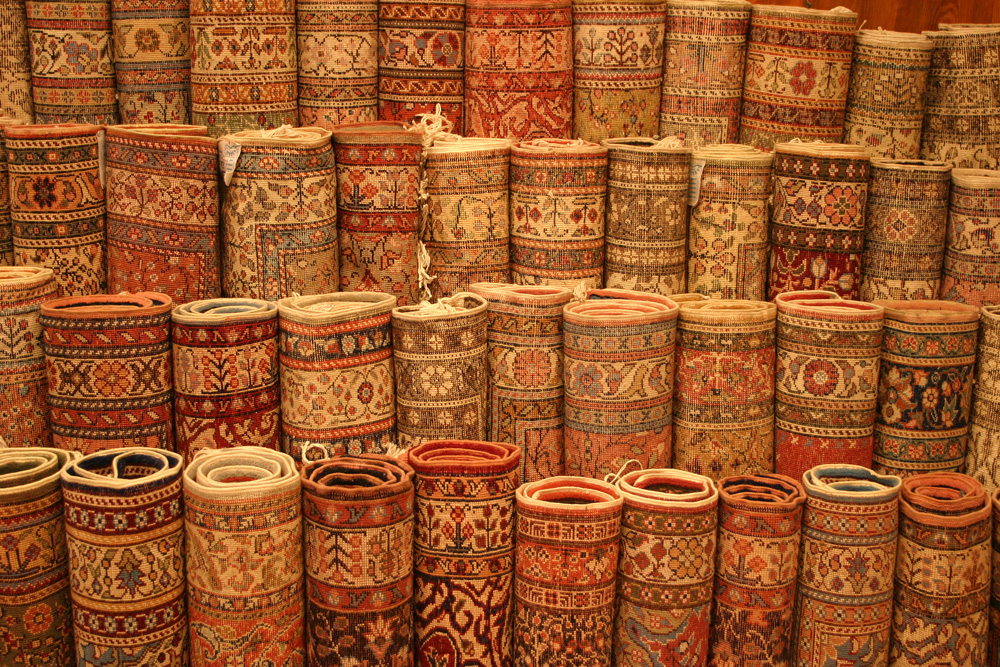 Fondness for Persian rug was common since the earliest periods of rug weaving among who were able to access to finely crafted carpets produced in the Persian Empire. However, it became more obtainable for other ranks of societies over the centuries, therefore we can see rug collectors such as the father of psychoanalysis, Sigmund Freud, showing a great passion for the variety and elaborateness of Persian rugs manifold designs to that extent you can see parts of his office is covered with it.

Carpet (farsh in Farsi) weaving (bafi in Farsi) in Iran dates back to the Persian Empire’s era when Iran and surrounding countries were weaving and using them for a symbolic purpose, home use or export. Our culture is bound up with carpets and not only you can find several types of rugs or kilim or else in our homes, there are also in Farsi language and art.

Persian carpets are narrator to the story of Iranian culture since they represent lines of tradition and reflect the history of Iran. Villages, towns, and nomadic tribes around Iran were — and still are– homes to artistic and colorful carpets during centuries which make them be treasured in museums and collections.

In cities such as Tabriz, Mashhad, Kashan, Isfahan, Nain, and Qom you can find the finest carpets, characterized by different weaving technics and patterns. But if you want to have a look at more authentic rugs of Iran, weavers in nomadic tribes and small villages usually produce bolder carpets. In addition to being thick, in Gabbeh, which is a crafted by Qashqai people, coarser abstract designs can be seen with geometrical patterns.

The term of Persian carpet refers to a wide range of pile-woven and flat-woven textiles such as Kilim, Soumak, Suzani and else. The varieties are enough to leave you wandering in traditional bazaars of Kashan, Tehran, or Shiraz. If you know where do you want to use the rug, it helps to look for a proper one. For example, Kilim is a tapestry-woven carpet that is not only popular in Iran but also in European countries. There around 20 types of kilim in Iran which are mostly available in northwestern parts of the country such as Western or Eastern Azerbaijan provinces.

It should be noted that Safavid era boosted Iranians’ art which resulted in traditional skills of carpet weaving in Fars and Kashan to be inscribed in the list of UNESCO Intangible Cultural Heritage. If you are interested in Persian masterpieces you can also pay a visit to Victoria and Albert Museum in London.

Sheep’s wool called kork if it has higher grades, cotton, silk as well as fibers from camels and goats are being dyed in traditional herbs and used in Persian rugs.

Do not forget there are many rugs being made with synthetic materials and dyes which can be found in bazaars that are fakes of the original Persian designs as well as genuine cheaper substitutes.

There are an estimated 1.2 million weavers in Iran producing carpets for domestic markets and international export whose social contexts classify the carpets.

Iran also holds many records in carpet category such as making the largest handmade carpet in history, measuring 5,624.9 square meters or producing the most expensive carpet of the world which is a 17th-century Persian vase style carpet, being sold in June 2013 at a London auction for $33.8m. 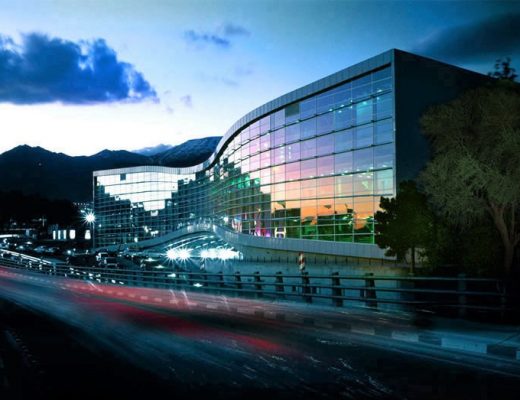 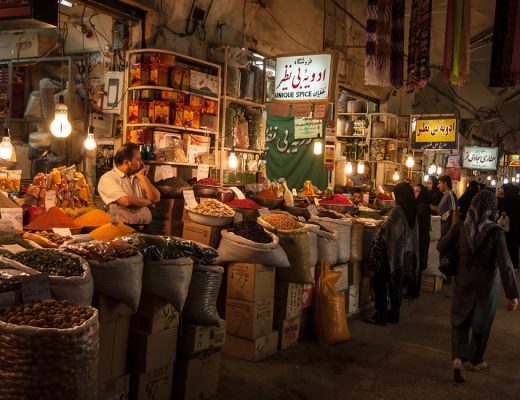 How to haggle in Iran